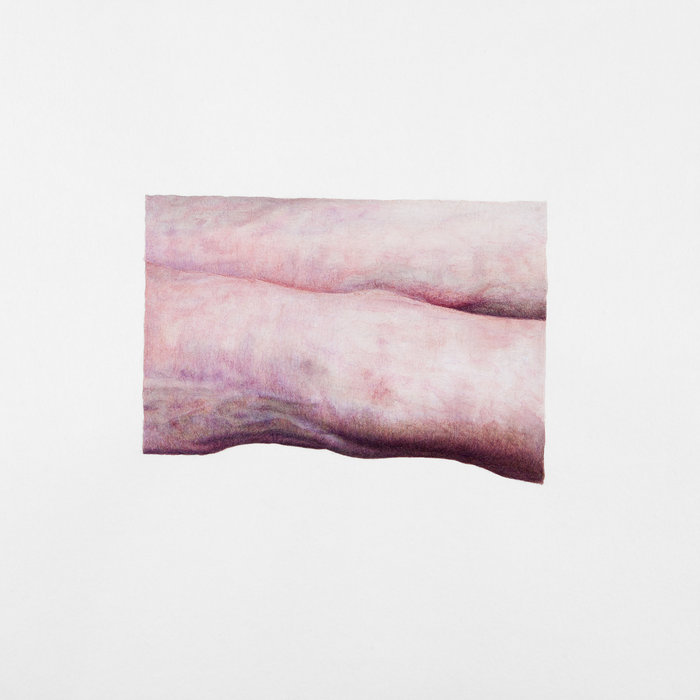 I first heard the song “Pretty Saro” on the amazing album “Folk Roots, New Routes” with Davy Graham and Shirley Collins. I started singing this song about 15 years ago and only now have I made a proper recording. Phil once lived in Berlin and we made music together, hosted a radio show and became close friends. His spacious and warm style on the piano was something I always loved. I often sang in his kitchen, where had a piano and we would drink cups of tea and philosophise over things. Now living in Brighton, I sent him a recording of the song, with a simple drone backing. He sent back the version that is on the EP. It was that simple. Piano and drones from his accordion. Phil takes the credit here for the track.

“As I Roved Out” is heavily associated with Planxty and the lovely tenor voice of Andy Irvine. It has been a favourite of mine for many years. I think my love for all things drone and voice, especially traditional polyphonic singing from places like Georgia, Corsica and Sardinia, influenced the purely vocal backing.

I was introduced to the singing of Jasper Smith by the great Dublin band Lankum, when they sang his “Father Had Knife”. The song “Died For Love” is a terrible tale of a father finding his daughter has killed herself. I like the contrast in the almost lullaby melody and the tragedy in the story. The breathy sea of Saxophone drones and the solo is performed by my friend Dan Fairhurst, who has been a friend on mine since we were at school.

As I Roved Out:

All tracks mastered by Dominic Clare at Declared Sound