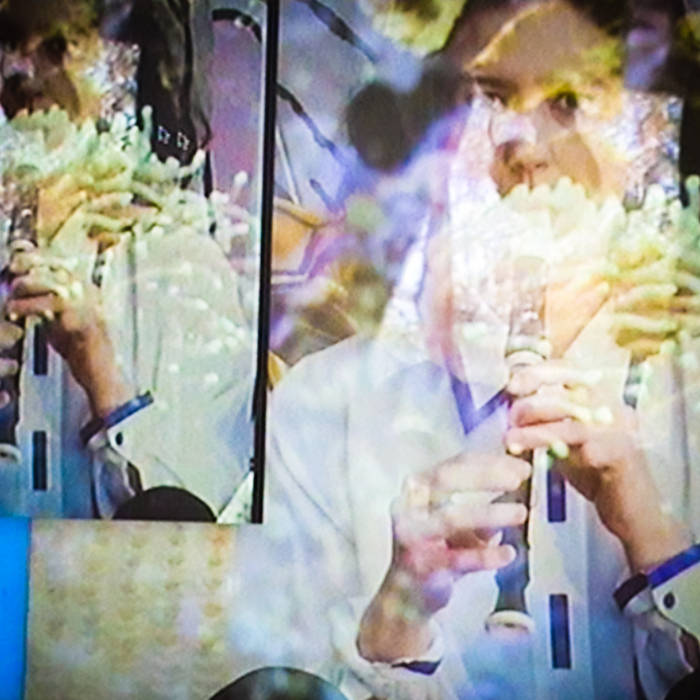 ‘Keep a Part’ is the second single from ‘Undress & Dive After’. It is a reflective song that looks into itself, deliberately making little jokes about the construction of art as a response to or in honour of a beloved muse. The vision is of a mystical windswept seaside town, full of skittish mermaids and collectable objects. The lyrics evoke a shrine in the forest, a sphinx who poses terrible riddles, and the source of all power, the sea.

The music video was made by UK artist Rosie Carr. Using sculptured objects and abstractions she creates an imaginary world for Martha to play within. The song is both for and about the work of the film maker. She responds with pulses of disco lights rolling through green fields, and strange dances with her own hands. The literal is celebrated with the prettiest of posies, a heart shaped friendship necklace, and the two friends playing recorder together.